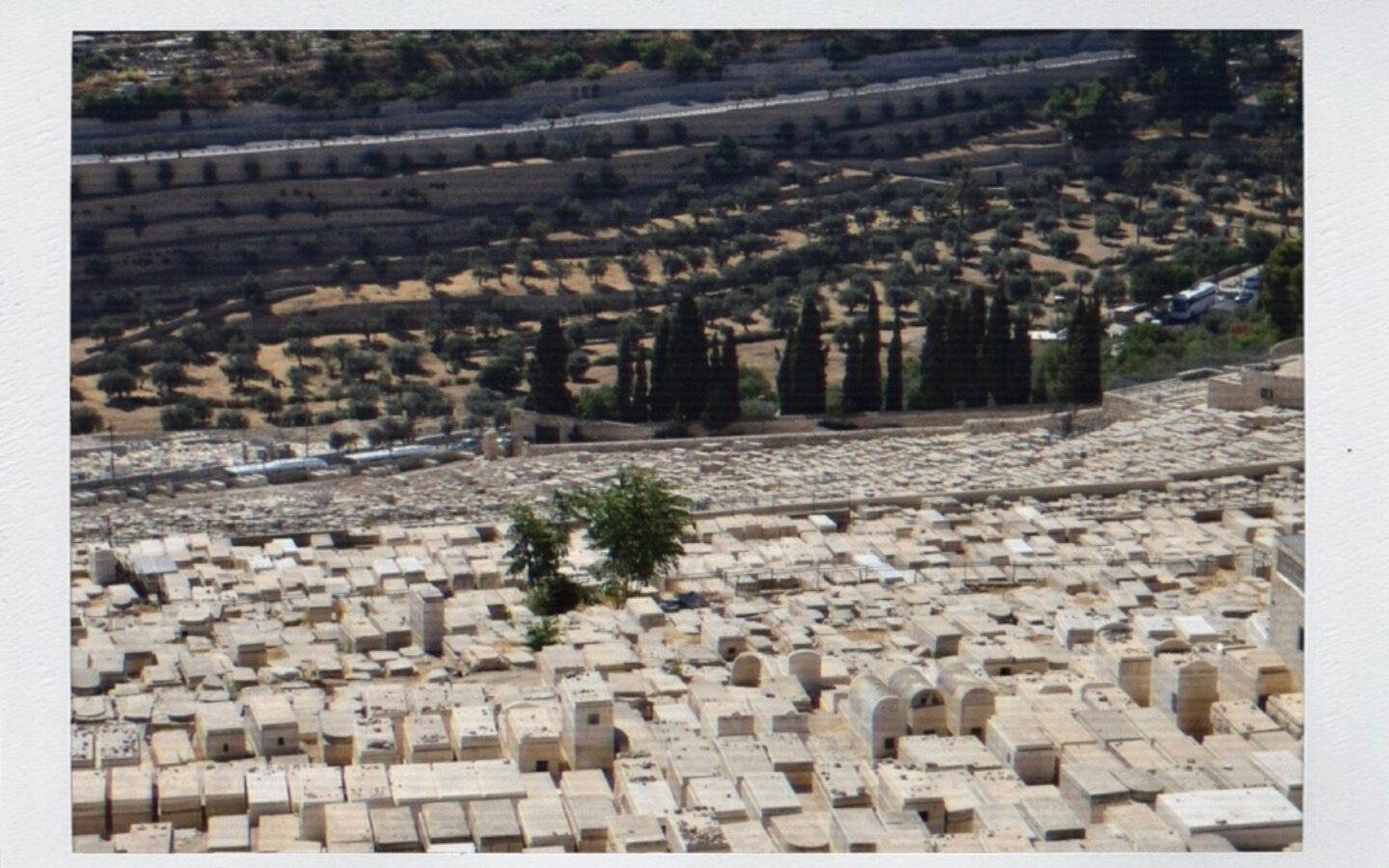 The idea of death isn’t something we like to dwell on. In fact, we live in an age where death is virtually removed from our everyday lives. Not that death has been literally eradicated, it’s not that we don’t die anymore, but it’s that we’ve removed most of our contact with the dying process from our normal lives.

“We know that people die, and we see their bodies. But compared to the situation a century ago, there is a marked difference. At the beginning of the twentieth century, most people had one or more of their siblings die during their childhood, and one or more parent dying before they reached adulthood… Deceased siblings, parents, friends, and neighbours were kept at home, in the parlour or on the dining table, being mourned and waked by friends and neighbours, washed and prepared for burial, until being taken from home to church, where they would be commended to God and interred in the earth, after which family and friends return home to eat a meal in their memory at the same table.“

This is clearly a different picture to what we experience today. We manage to get on with our lives for the most part without having to give much thought to the reality of death. Or do we?

Hebrews 2:14-15 gives us a different picture of how the reality of death controls our lives whether we see it or not.

14 Since the children have flesh and blood, he too shared in their humanity so that by his death he might destroy him who holds the power of death—that is, the devil— 15 and free those who all their lives were held in slavery by their fear of death.

Here the Bible is saying that we’re enslaved, we’re controlled, by our fear of death. This desire to put death out of mind is not an arbitrary fear; there is someone who is holding the power of death over us. Someone is using our fear of death to control us. A lie is being spun around us that makes us think that life is within our own grasp.  A lie that says you can secure your own definition of life by protecting yourself from and rejecting suffering at any cost.

Fear of death is a powerful motivator for how we live our lives; and that’s not necessarily a bad thing, so long as we have a correct definition of what life is. The problem is, we can protect ourselves so well from death that we don’t even realise that our definition of life begins to revolve around avoiding death. We become slaves to our fear of death. Our reality becomes defined by our fear of death. To keep death at bay we might keep fit, eat well, get vaccinated. We know that one day we will have to face the music, but the more we can put it off, the less real it seems to become.

So, what are the strategies that we use to push death out to the fringes of our minds? As we talked about, if you’ve had a near death experience, you’re going to insulate yourself from that. And as we do this, we begin to notice that being protected from death experiences gives us peace of mind, comfort, happiness even. To be at peace, to be comfortable, to be happy, that’s what we begin to define as living, that’s what it means to have life. So, we aim at and work to have more of these things in our lives. We begin to define the opposite of life as being fear, suffering, being put out by having to do things we don’t want; all of these things are defined as death to us, things to be avoided.

There’s a fascinating dialogue between the apostle Peter and Jesus (Matt. 16:13-25) that shows the pervasiveness of this idea, that death is the opposite of life. Peter acknowledges that Jesus is the Messiah, the Son of the living God. Jesus then proceeds to tell the disciples that he’s going to suffer, die and then be raised to life. In Peter’s mind there is no way that the Son of the living God can die, “Never Lord! This will never happen to you!” he says. How can the very person who’s there to give life, the person who has called himself the Life, suffer and die? To have life is to avoid death; that’s the framework he’s working within.

We all have our own definition of what life is, and it’s set in opposition to suffering and death. We begin to equate life with avoiding death.

You’re probably familiar with Jesus’ reply to Peter, “Get behind me Satan!”. Jesus picks the lie straight away and knows where it comes from. He goes on:

Jesus defines having life as losing it for him. That’s fundamentally different to what we naturally think life is. How can that make any sense?

Jesus is Life; he is God. And he shows us that life is not gained by running away from death, it’s not gained by trying to avoid it at any cost. But to have life, to truly be God as human is to live in right relationship with God. And that right relationship is characterised by faith in God, knowing that He alone is Life and Love. In living his life by complete faith in his Father, in submitting himself in obedience to death on the cross for our sake, he turns death inside out. Death cannot contain Life. He conquers death by dying himself, while keeping in right relationship with God through faith. He destroys the devil by breaking the tool of fear the devil uses to enslave us (Heb 2:14-15). He shows us that there is another way to live life to the full. All fear is driven out by Jesus, because perfect love, the relationship he has with his Father, drives out all fear. By conquering death the lie of the devil is broken; there is a way to live that isn’t motivated by fear, that doesn’t define life for itself, that doesn’t run away from death at all costs, but rather experiences life through faith in the one who is Life.

You may be thinking, “That’s all well and good for God himself in human form to defeat death, but how does that relate to me?” Well, Jesus wasn’t just flexing muscle doing what he did; he defeated death for us. He did it so that we could have a way to follow him, to be like him in life. Even though we’ve redefined what it means to have life, even though we’ve tried to avoid death at all costs, setting ourselves up against God: He still extends His love towards us. He demonstrated this on the cross, bearing all of our sin on his body so that we might know forgiveness rather than condemnation.

If we live by faith like him, then when we die (for death comes to all people) we will be like him, for he also died having faith in God. And if we die like him, then our resurrection will also be like his. This is the hope we have; this is life to the full, even in the face of suffering and death we know we have Life if we live by faith. Death cannot hold that kind of Life down. Are you prepared to lose your life for His?

Have a look at how Ignatius of Antioch (108AD) talked about death while he was in chains, on his way to Rome to be martyred for his faith. As he was travelling towards the place of his execution he penned this letter begging those in the church there not to try and intervene, not to bribe officials to let him off or try and fight to save him:

“Of no use to me will be the farthest reaches of the universe or the kingdoms of this world. I would rather die and come to Jesus Christ than be king over the entire earth. Him I seek who died for us; Him I love who rose again because of us. The birth pangs are upon me. Forgive me, brethren; do not obstruct my coming to life–do not wish me to die; do not make a gift to the world of one who wants to be God’s… Permit me to be an imitator of my suffering God. If anyone holds [Christ] in his heart, let him understand what I am aspiring to…”